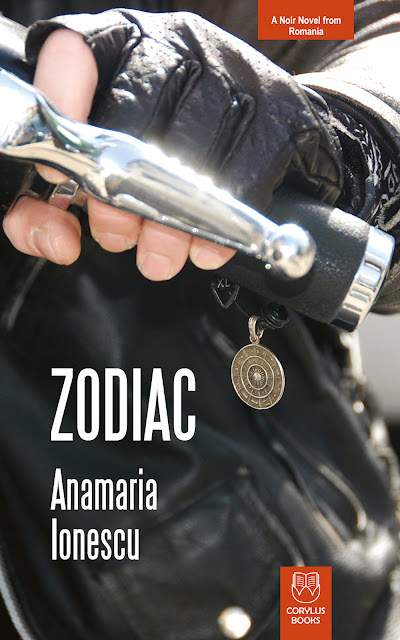 When investigator Sergiu Manta is handed the investigation into a series of
bizarre murders, he can't sure what he's getting involved in
as he has to work with regular detective Marius Stanescu,
who has his own suspicions about the biker he has been told to work with,
and wants to get to the truth.

The twists and turns of their investigation takes them
from the city of Bucharest to the mountains of rural Romania, and back.

Zodiac is available to buy now from your favourite book retailer
or via the link here.

Corylus Book is a new venture aiming to publish fiction translated into English. The people behind the company have very different backgrounds, but what brings us together is a deep appreciation of crime fiction and a strong interest in books from countries that so have been under-represented in English.

It took a while before it turned out that everyone’s thoughts had been on similar lines – that we wanted to take a chance on presenting some of the great European crime fiction that wouldn’t normally make its way into English. With a mixture of language, translation and other skills between the four of us, it seemed the logical next step to take.

The first Corylus books are a pair of Romanian crime novellas, Living Candles by Teodora Matei and Zodiac by Anamaria Ionescu.

There’s more to come in 2020 – starting with Romanian novelist’s Bogdan Teodorescu’s Sword, a powerful political thriller that has already been a bestseller in Romania and in its French translation. Sword will be available in May and will be followed later in the year by the first of two books by Icelandic crime writer Sólveig Pálsdóttir. The Fox will be available in the second half of this year, followed by Shackles in 2021.

And there’s more to come, with a novel by Bogdan Hrib set partly in Romania and partly in the north-east of England, a second novel from Teodora Matei, and we’re talking to more exciting writers from across Europe about what we can do together... 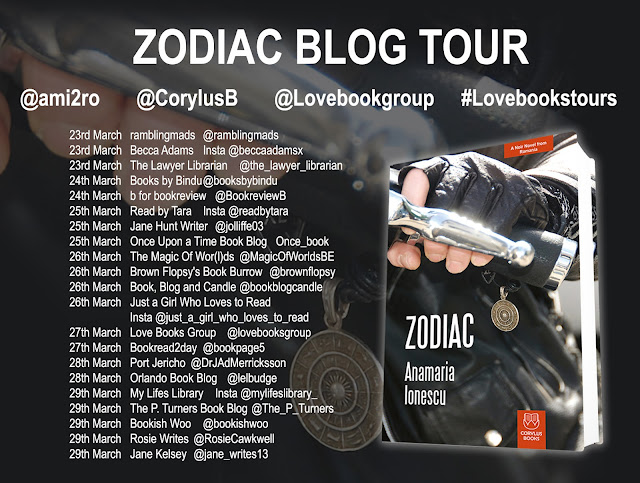